The fourth largest city of India, Chennai, is the capital of Tamil Nadu. The city has a rich historical background. The area of Chennai and also around it had been a part of South Indian Kingdoms successively through centuries.

The Pallavas, the Cholas, the Pandayas and Vijaynagar are some of the important Dynasties who ruled the region. 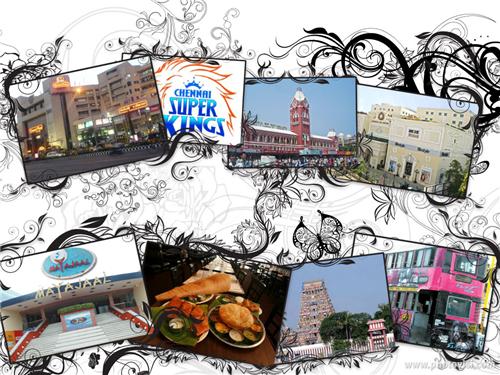 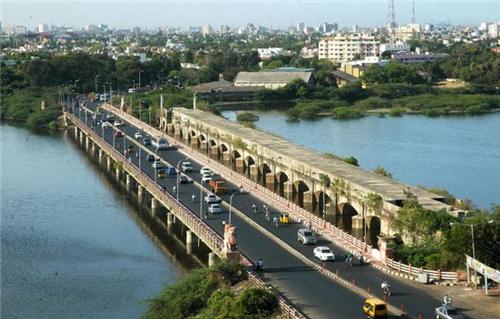 Chennai's past is filled with historic events and mysteries. The earliest major port of Pallavas was Mylapore.

A port named Sao Tome was built by Portuguese in the year 1522.

British East India Company arrived in Chennai in 1644 and in the same year the fort of St. George was built.

The port was named after a Christian reformer, St. Thomas. He used to preach in the area between 52 and 70 A.D.

After India gained independence Chennai became the capital of Tamil Nadu and also an important center of Religion and Politics.

To know more about the history of Chennai, Click here.

Climate and Geography of Chennai 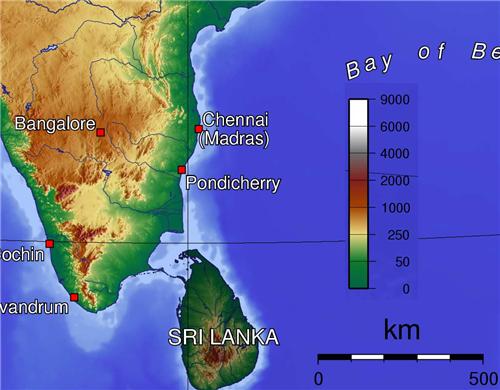 Situated on a flat coastal plain on the north-eastern part of Tamil Nadu, Chennai is city with moderate climate with temperature ranging from 40°C to 15°C.  The area receives an average rainfall of about 140 cm a year.

Two major rivers runs through the city namely; the Cooum River and the Adyar River.

The soil of the city is mostly clayey and also sandy at some parts. To know more on geography, click here 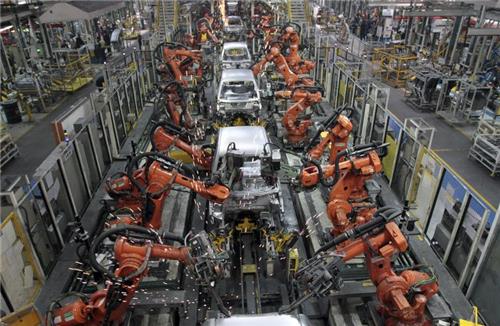 Chennai is the second largest software exporter of the country.

Automobile industry is also fast growing in Chennai with many international brands setting up their workshops and factories in the city and its outskirts.

Another most important industry of the city is the textile industry. To learn more on the business and economy of Chennai, click here

Art and Culture in Chennai

The status of being a metropolitan city has not taken away the art and culture of this city. This gateway of South is a culturally rich place.

It is an important center for Bharat Natyam and Carnatic music, a famous south Indian dance form and classical music respectively. The Tamil Film Industry also known as Kollywood is based in Chennai.

India is a country of celebrations and Chennai being an integral part of it. The culture and tradition of Chennai can be seen through the vibrant festivals in Chennai.

Travel and Tourism in Chennai

This liveliest city of the south, Chennai is a unique confluence of rich culture, diverse heritage and modern technology.

It is being blessed with treasures of tourist attractions; which include colonial monuments, picturesque beaches, finely carved temples and much more. 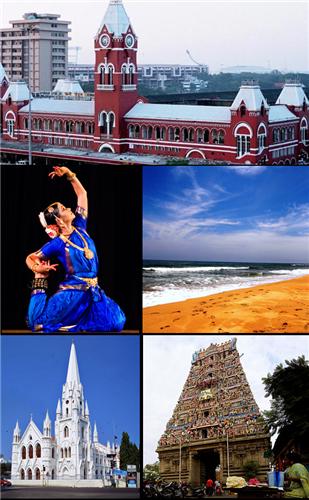 There are many museums and art galleries in Chennai which also attracts tourists like Government Museum and National Art Galleries which are the oldest museums of the country. To know about tourist places in Chennai, click here

Chennai is one of the most important gold markets of South India; it contributes 45% of annual gold off take. 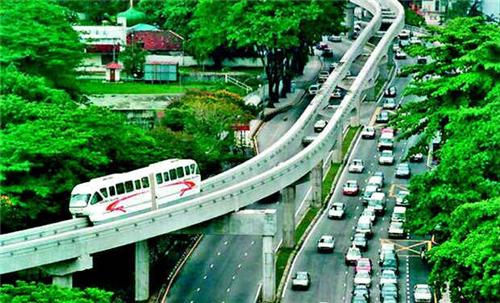 By Rail: Chennai is the headquarters of South Indian Railways. Chennai Egmore and Chennai Central are the two main terminals of the city.

Chennai suburban railway network is one of the oldest rail networks of the country which facilitates transportation within the city.

By Sea: The two major ports of Chennai are Chennai Port and Ennore Port. Chennai Port is the largest artificial port of India. Royapuram Fishing Harbour is mainly used for fishing by trawlers and fishing boats.

Facts and Figures about Chennai