Amazing and Unknown Facts about Chennai

Chennai, the far-famed southern metropolis and the capital city of Tamil Nadu is one among the most happening places in the country. Being a rapidly growing urban center, Chennai is one of the most prominent commercial hubs in Asia and is popularly called as 'Detroit of India' for its multitudinous automobile industries.
What is more, Chennai is esteemed as the secondary financial capital of India, next only to Mumbai. The booming city is also looked at as an educational and medical hub in the region dotted with a range of prestigious educational institutions and world class health care facilities.

Chennai is an inevitable name in the list of fastest growing urban areas in the Asian continent and the city is a leading contributor to the economic system of India. Being the first city of the modern India that celebrated its 375th birthday (August 22, 2014), it is time to get familiar with the incredible Chennai.
To celebrate the amazing city of Chennai, there is no other better way than getting to know some of the most interesting and unsung facts about this beautiful city. Let's glance through some of the amazing and unknown facts about Chennai.


Time to Get Acquainted with Charming Chennai 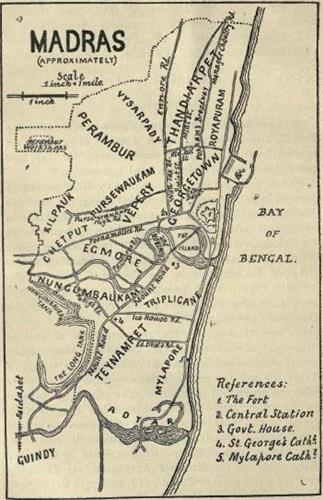 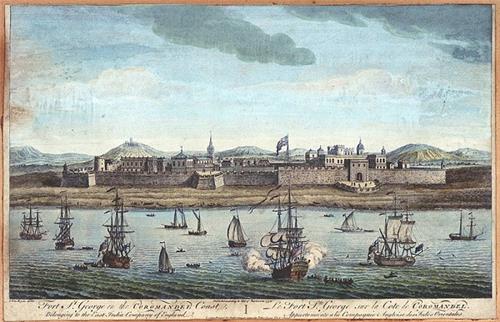 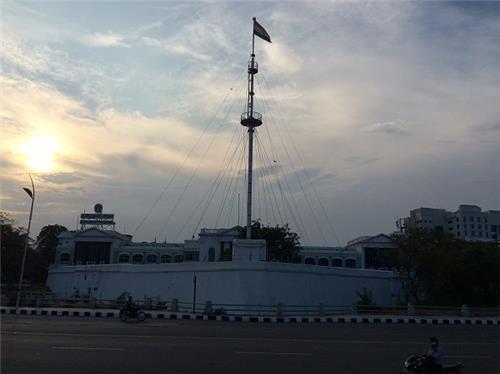 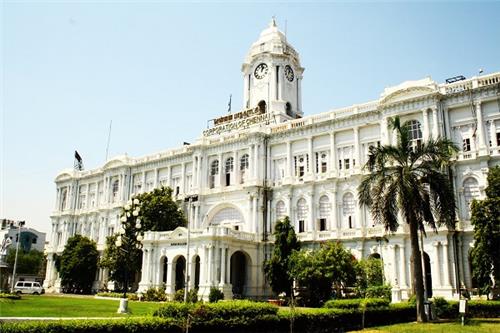 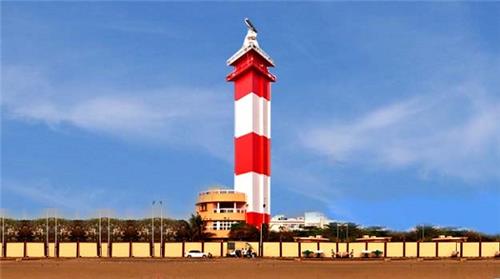 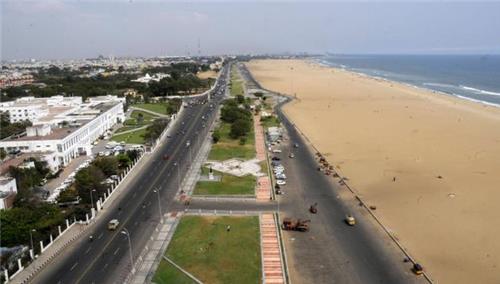 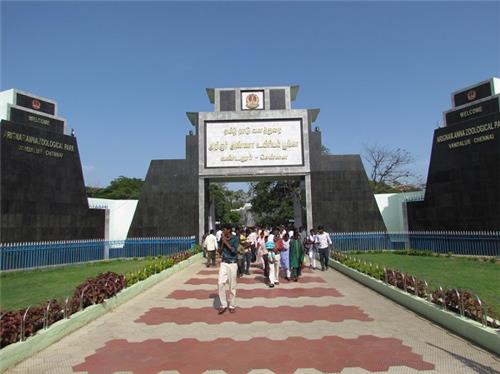 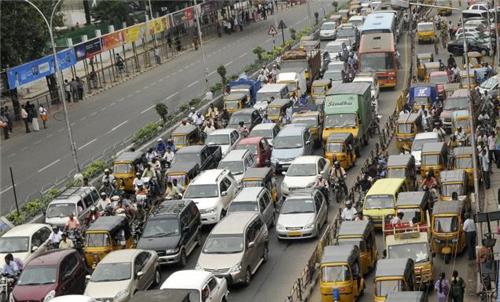 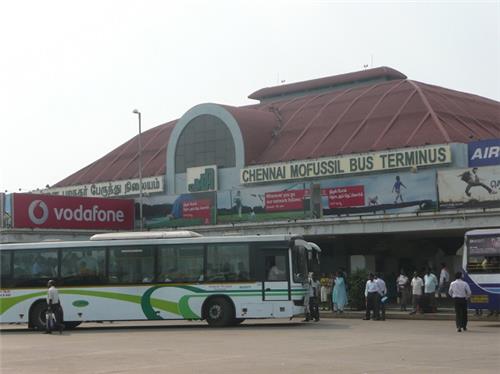 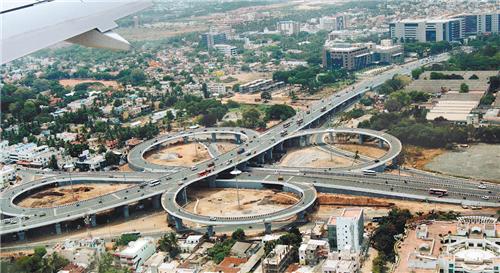 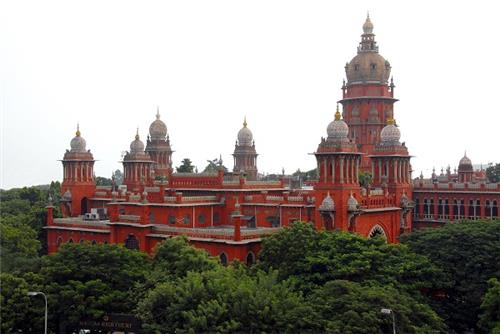 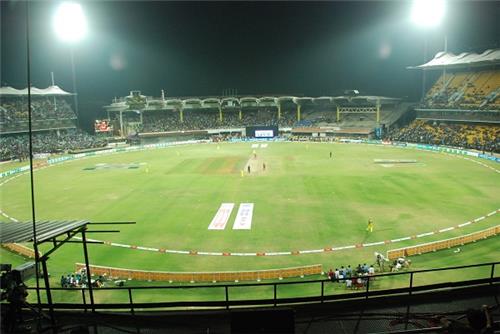 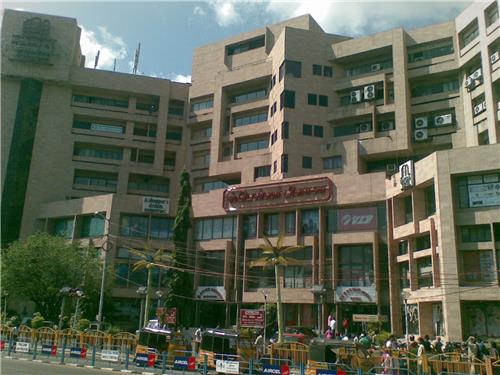