Arignar Anna Zoological Park is located at Vandalur and is also known as Vandalur Zoo. It is the oldest public zoo of the country, founded in the year 1855. This splendid zoo is spread over the area of 1,490 acres (602 hectares). 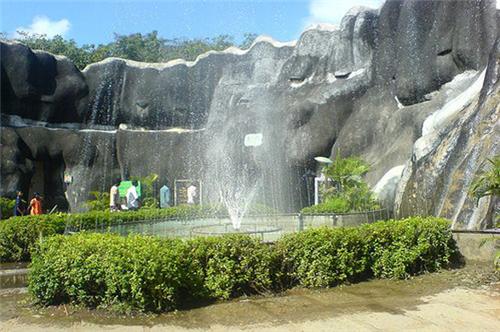 It is affiliated by the Central Zoo Authority of India. The park has a rescue and rehabilitation center and is the largest zoological park of the country. There are 2553 species of flora and fauna spread across an area of 1265 acres.

There are approximately 1500 wild species out of which 46 are endangered species. According to the survey of 2010, the following counts of species was revealed: 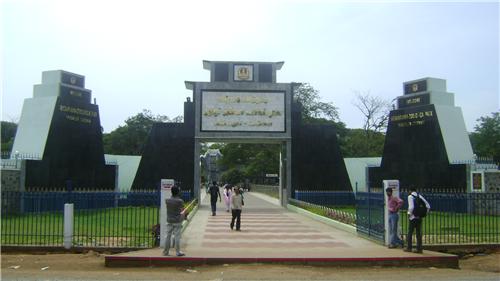 ctor of Government Central Museum at Madras, Edward Green Balfour, persuaded the Nawab of Carnatic in 1854, to donate all his animals to the museum.

Large crowd was attracted and Madras zoo was founded in 1855.

The zoo was started by Balfour in Museum premises. As the number of animals grew to 300 within a year it was transferred to Madras Corporation and was shifted to People’s Park at Park Town in the year 1861.

The space for the Zoo was rapidly felt less and the commotion of the city was increasing hence the noise pollution, in 1976 planning was made to maintain the animals in a better environment and conditions.

Tamil Nadu Reserve Forest Department , provided 1265 acres of area in 1976 in Vandalur Reserve Forest outside the city for building the current zoo. This zoo hence, proudly became one of the largest zoological garden of not only India but of the world.

The formal opening of the zoo was done on 24th July 1985. The then Chief Minister of Tamil Nadu, M.G Ramachandran, took the pride of doing the Honors. The zoo authorities with the help of the people in surrounding village changed the scrub jungle, with no trees into the green forest by growing trees in the area.

228.4 acres of land just next to the park was also occupied to build a rehabilitation and rescue centre for wild animals which increased the size of the zoo to 1490 acres.

The park also homes 138 species of plants including eucalyptus and cashew etc. The park has a dense vegetation which supports approximately 56 Butterfly.

Other Sections in Arignar Anna Zoo

Other sections in the Zoo include Prehistoric Animal Park, there are life size models of pre-historic animals, there is an enclosure based on prey predator concept, an insectarium.
Apart from these there is also a Zoo School which was opened in 2000, this school formulates education and awareness programmes for conservation of wild life for general public, it also includes teacher training programme, volunteer programme, Animal keepers training, Zoo club programme etc.

There is also a large collection of animal and wild life related books in zoo library. Library is open twice a week that is on Mondays & Fridays.

Facilities for the Visitors in Arignar Zoo

Food and Refreshment in the Zoo

There are 16 toilets in the premises and drinking water is also available inside the premises.

The zoo remains open for general public from 8:30 A.M till 5:30 P.M.
Zoo remains closed on Tuesdays. 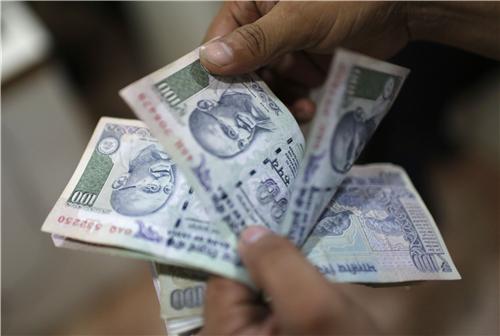 The Zoo has its own guest house situated on Kelamnakkam Road.