Birla Planetarium is a nice place wherein both the young and the old can learn more about our cosmic world which is a place for education, entertainment and enjoyment.
The fact that there’s a much bigger world beyond our own world has always raised more curiosity in the minds of readers across the globe.
Planetarium is one such place wherein you’ll be able to quench much of your evergreen curiosity. The name of Mr B. M. Birla, the great futurist and industrialist is fondly associated with this great planetarium. 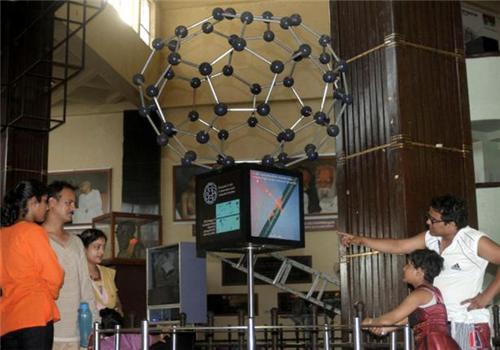 The Periyar Science and Technology campus in Kotturpuram (Chennai) houses this planetarium. The absence of city lights on the Gandhi Mandapam Road turns it into an ideal place for observation of heavenly bodies at the clear night sky.
This place is also quite near to our Guindy National Park. Mr. R Venkataraman, the then President of India had inaugurated after its foundation stone was laid on May 11, 1988. 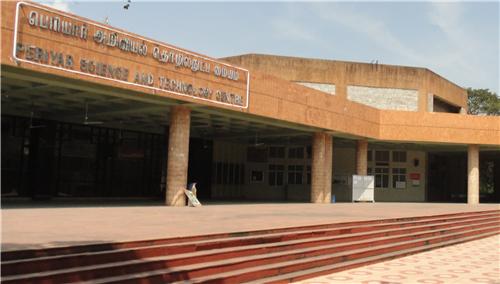 Mr. P. Ivamperumal is now working as the director of this planetarium. Regular cosmic shows are held on the inner dome which is composed of aluminum and spherical in shape; it is also regarded as the most modern planetarium within our country. 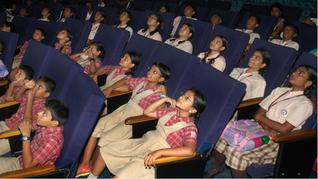 Tamil and English languages are primarily followed for conducting shows within this planetarium.
The deep sky, season and sky, stellar cycle, meteoroid shooting, Comets, Moon, Earth, eclipse and the solar system are the major means of attraction for the visitors.
Astronomical topics have large been discussed in this planetarium through 35 programs; new programs are set after a gap of three months to attract new visitors.

Opening Days:
Excepting the national holidays, the planetarium stays open on all days (7 days a week).