Chennai Margazhi Festival, the month long reverberation resounding with the mystical notes of Carnatic music and graceful steps of Bharatnatyam, is celebrated with full glory in the city of Chennai every year. Fondly called as Margazhi Festival of Dance and Music, this is exactly what this festivity is all about.

Rendition of classical music and performance of traditional dances of Tamil Nadu are beautifully exhibited during this month of Margazhi that is stretched from Mid December to Mid January. It is, in fact, an excellent opportunity to witness the affluent traditions, food, and culture of South India that embarks heavily upon the music and dance.

History of Margazhi Festival in Chennai:

This panorama of Indian Culture called Margazhi Festival of Chennai depicts the passion of vocal music, invigorating instrumental music, and mesmeric solo as well as group dances. The festival that was initiated in the year 1927 to commemorate the first anniversary of foundation of Madras Music Academy, was later on patronized by many other cultural organizations as well.
It is held across the city at varied venues including the elegant temples, heritage buildings, and auditoriums, alluring hordes of tourists and music aficionados alike. It is also quite accentuated by the cool weather during Margazhi month that makes this Festival even more inviting for the people seeking a delightful respite from the blistering heat of Chennai summers.

The Magnitude of Margazhi Festival:

The season of Margazhi largely attracts a lot of expatriates and art scholars also who come to witness this cultural extravaganza which is participated by the renowned exponents hailing from across the nation. Over the years, this festival has gained momentum in the terms of popularity and scale.

As a result, it boasts of around 2000 participations being made by the most lustrous talents of Indian classical music and dance in more than 300 performances. It is an honor for the spirit of this festival.

Music at Margazhi Festival of Chennai: 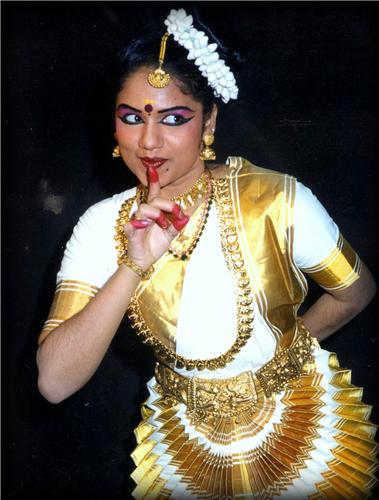 There is also a mystical value of Chennai Margazhi Festival. Carnatic music is believed to be the most auspicious way of paying reverence to the almighty. As such, this festival is an amalgamation of divinity and musical eloquence that is loved by all art enthusiasts.

It is also an excellent platform for the budding talents to groom in front of the connoisseurs of this arena.

They get a chance to perform and hone their skills with presence of the most respected exponents of Tamil, Telugu, and Kannada languages.

The instrumental music emanating from the Flute, Goottuyadyam, Thavil, Mrigandam, Veena, Nagaswaram, and Ghatam, produces such an enchanting resonance that totally captivates the listeners with their absolute melody.

Apparently though, Chennai Margazhi Festival is not only about the dance and music, rather this month long festivity has a lot more to offer. During this season, travelers visit Chennai not only to hop into this artistic event but also to explore the beauty and culinary delights of the city. Starting off the day listening to mellow sounds of Hindustani and Carnatic Music, strolling on the exotic Chennai beaches, and ending it with an enlivening dance performance just become the order of days for them.

Interestingly, it is during this season that you can also discover the variety that constitutes South Indian music and dance as this festival is attended by the largest number of cultural organizations conducting the numerous events on every day of Chennai Margazhi Festival.