"The long wait is finally over as the Chennai Metro has finally hit the tracks on June 29, 2015, inaugurated by the Tamil Nadu Chief Minister J Jayalalithaa" 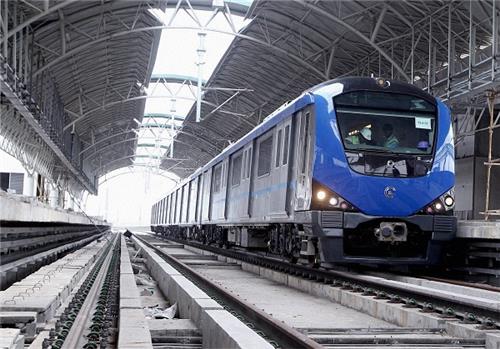 Chennai, the pride of Tamil people, the capital city of the south Indian state of Tamil Nadu and one of the most happening metropolises in the country has now joined the elite list of urban centers that has the metro rail transport facility.
The Chennai Metro project has come a long way since it was originally approved by the Tamil Nadu state cabinet on November 7, 2007. 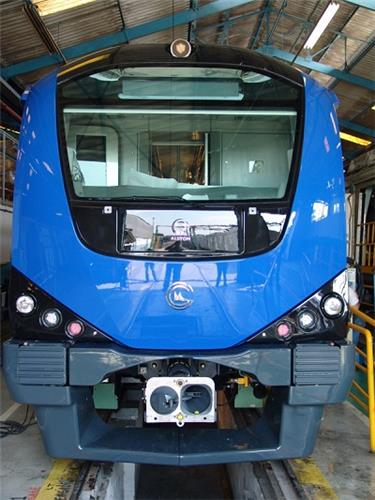 During the year 2009, the Chennai Metro Rail had a striving commencement with huge expectations from the common man. 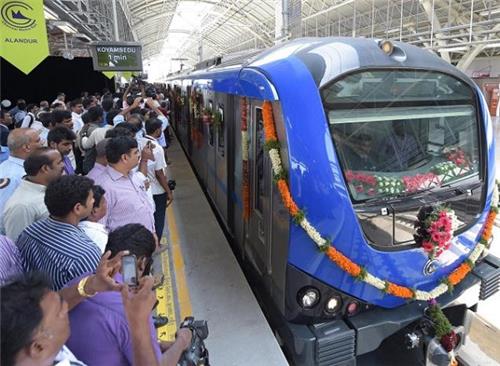 Chennai Metro RailFollowing the success story of Delhi Metro, the ‘Metro Man’ E. Sreedharan of the DMRC (Delhi Metro Rail Corporation) came up with the similar system for Chennai for the convenience of people. The plan was first laid out during the tenure of then Chief Minister of Tamil Nadu Karunanidhi.

However, the plan was later shelved over monorail network. But soon the idea was revived and was then included in the 2007-08 State Government's budget.
The final nod was given November 7, 2007 by the state cabinet. An amount of Rs.500 million had been sanctioned for preliminary phase.

The project will be executed by a special purpose vehicle, the Chennai Metro Rail Limited (CMRL).
IAS Mr K.Rajaraman, 1989 Batch Officer of Tamil Nadu Cadre is the Managing Director of CMRL.
Routes of Chennai Metro:

As per the plan for Chennai Metro network, DMRC has decided to lay lines on 7 routes. Out of which two routes are in construction phase. Here is the list of routes:

After turning a series of obstacles into stepping stones, the phase-1 of the Chennai Metro Rail Limited (CMRL) operated its first metro rail between Alandur and Koyambedu on 29-06-2015.
It was nothing short of a proud moment for every Tamilian living all over the globe as the amazingly decorated bluish silver Chennai metro started its first journey from the Alandur Metro Rail Station. 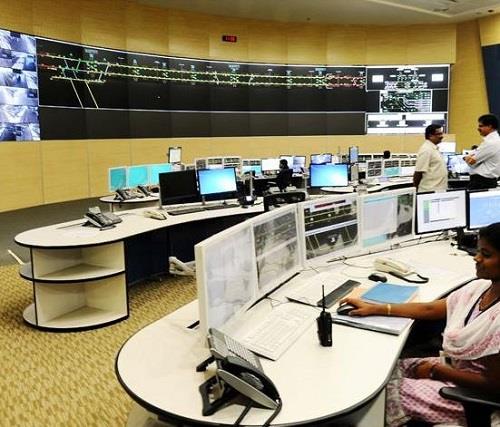 A large number of people from all parts of the city thronged the Alandur Metro Rail Station to get a look of the first metro rail and the grand inauguration ceremony.
It is important to mention that the first metro train of Chennai was operated by A Preethi, an energetic youngster and a promising product of the reputed Dr. Dharmambal Government Polytechnic College for Women, Taramani in Chennai holding Diploma in Engineering. 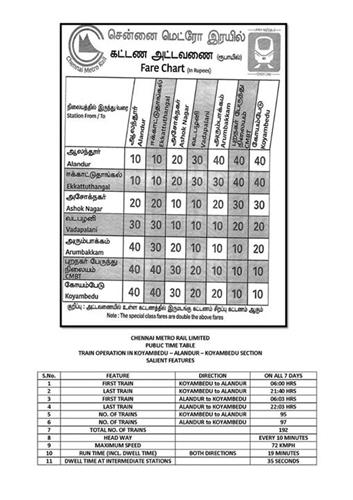 According to the Chennai Metro Rail Limited (CMRL) officials, initially, nine trains will be operated between Alandur and Koyambedu (10 km stretch), every 10 minutes.
The stopping time of trains at each metro station is 30 seconds. Although, the Chennai metro train can top 75 km/hour, it will be operated at a reasonable speed of 35 km/hour, by and large. 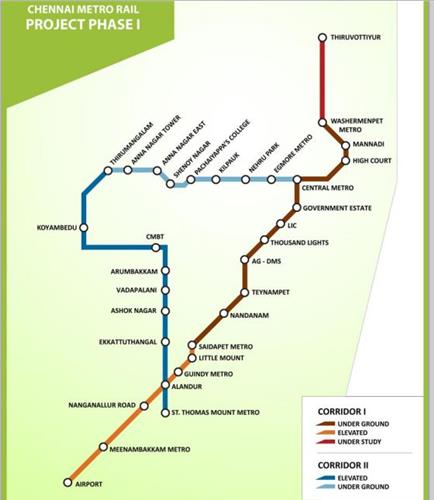 The rail track will soon be stretched from Alandur to Chennai International Airport. Once the stretch is completed, it will make up the phase-1 of the 45 km project passing 32 metro stations. Furthermore, phase-1 comprises of two corridors: 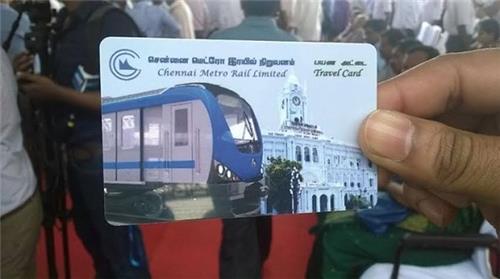