Value added tax or VAT was mainly introduced as indirect tax from April 2005 onwards. Every state has its own VAT rate. However VAT on some products in governed by central government. The VAT system in Chennai was implemented in the year 2007. The Madras High Court has upheld certain provisions of the Tamil Nadu Value Added Tax (VAT) Act, which were challenged by dealers of various products/goods.

The History of VAT: 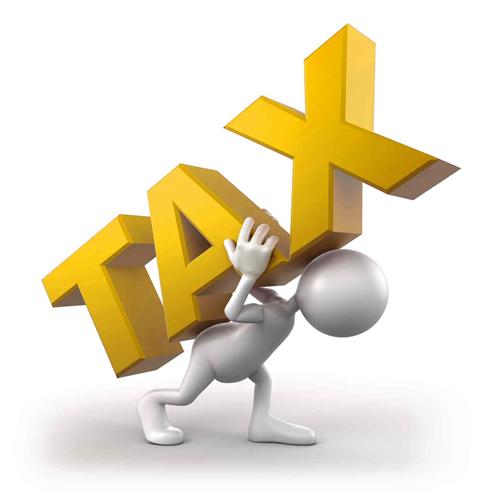 The dealers were particularly aggrieved by a provision by which authorities sought to treat the discounts that the dealers had obtained from vendors as turnover and prevent them from claiming excess input tax credit. In its common order on a large batch of writ petitions, a Division Bench comprising Justices R.Banumathi and T.S.Sivagnanam said the provisions could not be struck down as being unreasonable or discriminatory.

The petitioners sought a declaration that Section 19(20), which came into force on August 19, 2010, and later retrospectively brought into force from January 1, 2007, was unreasonable and arbitrary. Value Added Tax or VAT is a broad based tax levied at multiple stage with tax on inputs credited against taxes on output. The origin of VAT can be traced as far back as the writing of F V on Siemens, who proposed it in 1919 as a substitute for the then newly established German turnover tax.

Since then numerous economists have recommended it in different contexts. In addition, various committees have examined the tax in detail. However, for its rejuvenation, the tax owes much to Maurice Faure and Carl Shoup. The recent evolution of VAT can be considered as the most important fiscal innovation of the present century.

VAT is a tax, which is charged on the ‘increase in value’ of goods and services at each stage of production and circulation. It is also chargeable on the value of all imported goods. It is charged by registered VAT businesses/persons/taxpayers. VAT has replaced a number of other taxes and its introduction has not resulted in either increased prices to final consumers or reduced profitability of business. VAT is levied on the difference between the sale price of the goods produced or the services rendered, and the cost thereof ­that is, the difference between the output and the input

Keeping in view the above objectives, VAT is being implemented in various states in place of the local sales tax payable by the seller. VAT is also expected to be more effective and efficient for every person including Government, manufactures, traders, and consumers and hold the following advantages:


Explore more about Business in Chennai