We all cannot think of a life without banking and that is why the City Union Bank has a number of branches all across the city of Chennai.
Since branches are situated in all the prominent locations, of the city, it provides the customers with ease of doing all banking transactions.
The government in August 2019, announced a merger of ten public sector banks to four. One of the benefits of consolidation is higher operational efficiency gains to reduction of the cost of lending according to the official presentation made at the time of announcement.
RBI by virtue of Section 35A and Section 44A of the Banking Regulation Act, 1949 issued a Master Directions named “Reserve Bank of India (Amalgamation of Private Sector Bank) Direction, 2016.
Under Indian Law, Mergers and Acquisitions safeguards the interest of the secured creditors, in the case of SEBI and Competition law, it tareget to shield investors and adverse effect on trade-related competition covered under Companies Act, SEBI and Competition Act 2002.
The Punjab National Bank has been merged with Oriental Bank of Commerce and United Bank of India and Union Bank of India have been merged with Andhra Bank and Corporation Bank. 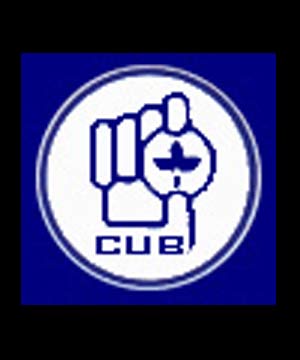 Here is the list of all the existing Union Bank Branches in Chennai for your convenience: