There are different levels of the Indian judicial system, with various types of courts bestowed with select amount of power forming a strict hierarchy.

All these Indian courts are partly a continuation of the legal system established during British colonial rule, and consider the written Constitution as the supreme legal document. 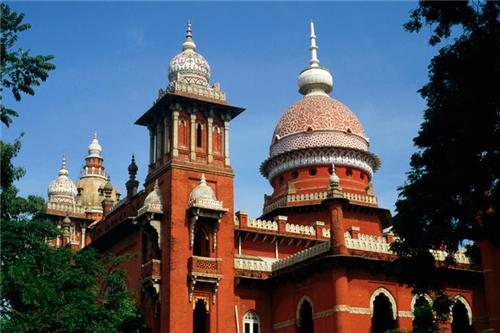 The courts in Chennai follow the same pattern established by the Indian judicial system. The Madras High Court reigns supreme within the state. Some of the different types of Chennai courts with their addresses and contact details have been described below:

These courts deal with consumer grievances and disputes. India has a three tier hierarchy of consumer courts; at the national level, at the state level and the district level. Some of consumer courts in Chennai are listed below: 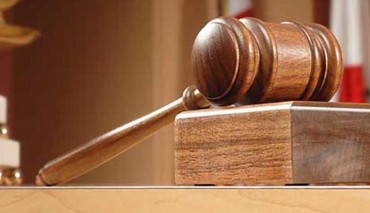 The labour court adjudicates matters which relate to labour and employment disputes. It is also known as an Industrial Tribunal. Its objective is to provide justice in labour issues that is fast and fair, and inexpensive. It adjudicates in matters such as worker’s wages, employment, labour unions, conditions of work and management-labour relations.
There are four labour courts, one principal and three additional, functioning in Chennai of which three are vacant. The labour courts in Chennai function within the Annexe Building of City Civil Court Complex within the Madras High Court campus (Chennai-104). The labour courts in Chennai are presided over by judicial officers of the level of district judges.

A city civil court adjudicates on non-criminal cases. Civil law deals with disputes between individuals or between organizations or both, deciding on compensation of the victim. Accidents, libel and negligence, contract disputes, property disputes, commercial or administrative law are some of the areas on which a civil court adjudicates.
The city civil courts in Chennai have jurisdiction over Chennai city, whose territorial boundaries are decided under original judiciary limits. The civil courts in Chennai have been constituted under the Madras City Civil Court Act and function with Principal Judge, Assistant Judges, Additional Judges and a Registrar for administrative purpose.
The city civil courts in Chennai and Sessions courts function within the Madras High Court campus. They are located in two blocks- the Main as well as the Annex buildings.