There is a plethora of Shopping Malls in Chennai and Express Avenue mall stands out from them.  This mall is the prime attraction of Chennai because it is considered to be the abode of the biggest gaming arcade in South India.
The Express Avenue Mall is endorsed by the Express infrastructure which is an ancillary of the Indian Express group. The mall accommodates a blend of retail shops, leisure, business and a hotel as well. 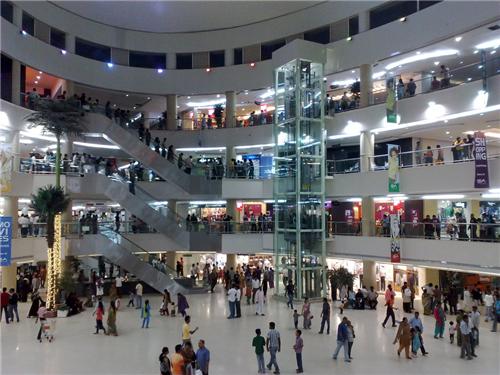 Structure of the Express Avenue Mall:

The Express Avenue Mall was unveiled on 26th May in the year 2010. The mall is constructed on a 10 acre location within the Indian Express estate.
The mall is bordered by Woods road, Whites road and the Patullos Road. Moreover, it contains a 3-level basement parking space which has a capacity for more than 1500 cars. 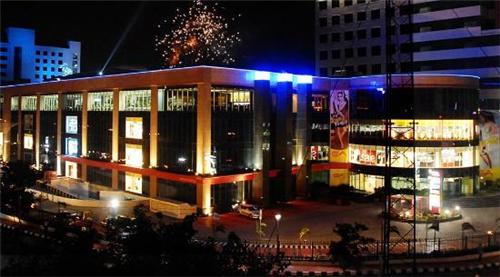 The total area of the entertainment section inside the mall is 70,000 square feet. The mall houses the biggest Cineplex of Chennai city which is famous as “Escape Cinemas”.
This largest Cineplex consists of 8 screens and can accommodate around 1600 people. The area of Escape Cinemas is 50,000 square feet. The man behind the complete design of the Escape cinemas was Giovanni Castor who was based in California. 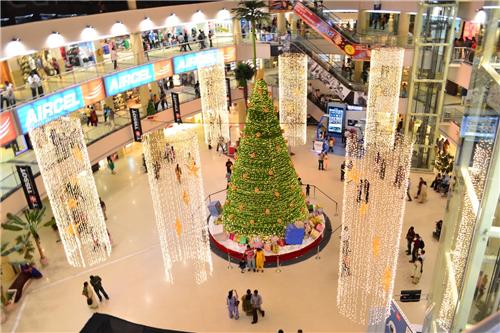 The “Hamleys” store inside this mall is considered to be one of the most excellent toy stores in the world. There is another store named “Iconic store” which has an area of 11,000 square feet and is situated near the main entrance hall. 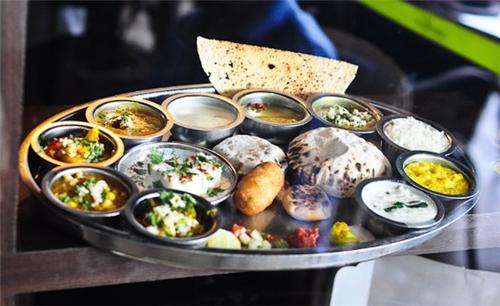 The food court of this mall which is also known as “EA Garden”, occupies an area of 50,000 square feet.
The place has 25 counters and every counter attracts the crowd with a variety of mouth-watering cuisines including South Indian, North Indian, Chinese and Italian.

There are total 6 atriums in this mall, each having a height of almost 75 feet.
The areas of the each atrium are roofed with tensile fabric and the atrium’s center portion is covered with glass material.

Fun City is the most outstanding and exciting place in this mall which is especially meant for the kids. Kids are attracted by a myriad of activities in this zone including carousel, arcade games, bumper cars, shooting games and a lot of other fun activities.
Thus, the Express Avenue Mall houses more than 200 retail shops which contain the renowned national and international brands. Besides having the entertainment and shopping zones, it also accommodates a business chamber and a 4- star hotel.

Explore more about Lifestyle in Chennai