The Tamil film industry is more than 90 years old with the first silent movie Keechaka Vadham being made in 1916 by R. Nataraja Mudaliar. Today it is one of the major film industries of India where actors like Rajnikanth are hero worshipped. The film festivals in Chennai are some of the best organised events and movie buffs wait all round the year for these festivals.

Film festival is organized by Indo Cine Appreciation Foundation in support with government of Tamil Nadu, south Indian film Chamber of Commerce and the film federation of India in the city of Chennai. The foundation of the festival was laid in the year 2003 aiming to provide a common platform to the film fraternity to show all its expressions via films. Film festival brings different culture of different nations together on one platform. It reflects the friendly relation between people from different parts of the world. 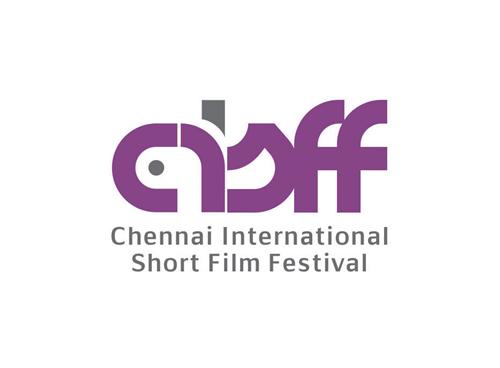 The film festival is celebrated annually in the month of February at Chennai. CISFF is organized by Chennai Academy of Motion Picture.

The film festival is considered as India’s biggest unified film festival celebrated in Chennai. It is a combination of creativity and entertainment. The festival is organized and managed by Eventaa SouthIndia Productions (ESP). The types of films included in the category are short film, documentary, ad film and feature film.

The nominees are decided after the screening of films by keeping it open for general public. Apart from award distribution there are many fun filled activities performed. The nominees of the festival are from different parts of the world. CWIFF is a four daylong event including professionals, semi professionals, amateurs and student participants from different parts of the world.

Explore more about Entertainment in Chennai