Chennai is geographically positioned, at the Coromandel Coast of the Bay of Bengal. The city is at close proximity, to the thermal equator and hence experiences hot and humid weather conditions. Chennai can become pleasant, but never escapes from the heat irrespective of the change in seasons. Since Chennai is based on the coast, it does not experience huge deviation, in temperature.

Chennai is mainly made up of Clay, Sandstone and Shale.  The city of Chennai is divided into clayey areas like T.Nagar, Hard Rock areas like Guindy, Velachery and Saidapet, and Sandy Areas like Adyar and George Town. 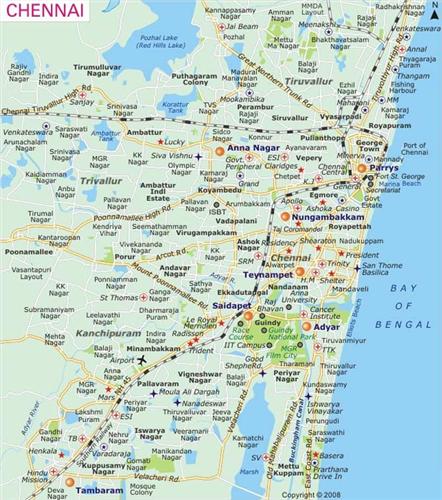 It is a tough task to get the natural regions sub-divided due to its topography. Drainage across various parts of Chennai is a key problem since the sea level is at par with the city’s average elevation. The coast of Bay of Bengal lying towards the north-eastern side of Tamil Nadu holds the geography of Chennai. Chennai was once famous for its gardens full of oranges, guavas, coconuts, and mangoes; it remained open to the vastness of sky and was noted for its serene beauty.

Chennai is the sixth most populous city and fourth most crowded metropolitan area in India. The urban agglomeration includes the city and its suburbs, which is the home to approximately 6.5 million. 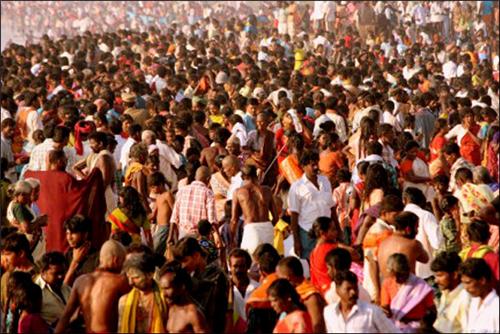 According to 2011 census, the population density in the city is 26,553per km. and this city is also the home to 820,000 populace living in slum conditions. The average literacy rate in the city is 90.33 percent. Male and female literacy in the metro is 93.47 and 87.16 percent respectively.

Flora and Fauna in Chennai:

The absence of forests has affected the geography of Chennai to a great extent. The Chennai district shows you through an area that lies low and resembles a pan cake. Although the absence has curbed the reputation Chennai once had, the city still retains some of its green belt over the Raj Bhavan, Campus of the Theosophical Society, Anna Square Park, Nehru Park, Nageswara Rao Park, Snake Park, My Lady’s park, Independence Park, Horticulture Gardens, Guindy National Park for children, Napier Park and the People’s Park. 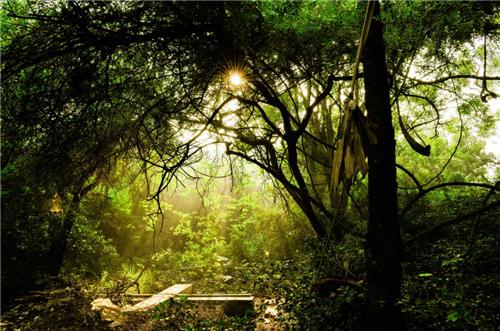 Pipal, coconut, palm, vagai, rain tree, banyan, tamarind, and mango are some of the indigenous trees that you’ll come across in this region. The coastal area contained by Tondiarpet and Adyar will show you through long Casuarina Plantations. A severe space and water shortage has restricted house gardening to the posh areas within and around this city.

The Coocum and Adyar are the languid streams that intersect the Chennai district. The Adyar river near the sea receives the Cooum which passes through the district. Apart from the rainy season, both these rivers carry less water and seem to remain stagnant. Till you reach the guduvancheri village, you’ll be able to catch glimpses of the Adyar River; upon crossing this village this river turns into a narrow stream. Fishing in this river is a form of livelihood for the local fishermen, although this river doesn’t need to possess any commercial significance. Both the states of Andhra Pradesh and Tamil Nadu would utilize the Buckingham Canal for navigational purposes. 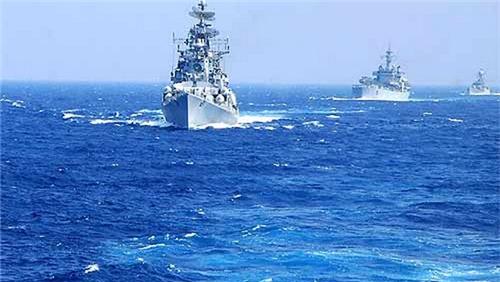 South Arcot and all the districts of Guntur lying near the coast are connected by it; it for a distance of 5 kilometers along the Coromandel Coast till it reaches a few natural backwaters. Otteri Nullah is another canal that begins from village Mullam, runs till Purasawalkam and then turns northward past the Basin Bridge Rail Station to meet the Buckingham Canal. The sea coast of Chennai district almost stretches over an area of 26 kilometers.

The Climate in Chennai:

Chennai has a mix of tropical Wet and Dry Climate. The best time to visit Chennai is during the winter time, and the weather is pleasant. This is from the months of November to February, January being the coldest among the month. If you are traveling to Chennai at this time, you would never need a cardigan, you just need to pack light cotton clothes. The temperature would hover typically, around 17 to 22 degrees. It is advisable to have an umbrella with you at all times, you never know when you might get modest rainfall, in the city.

The summers of Chennai can be scorching hot, and if you are outside loitering in the peak summer, might even get a bit of sun stroke if you are not careful. The hot weather would spread across the months of March to June typically; the temperatures can soar to a high level of 45 degrees. This period is often referred to as, “Agni Natshatram”, accurately 'Fire Star’ by the populace of Chennai. For the people living near the sea coast, the weather is hot and humid, but can be breezy in the night, and this provides a good breather, and can give you a good slumber. 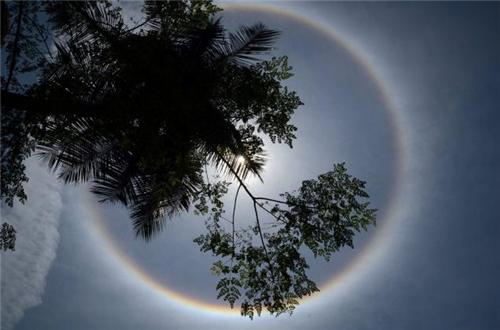 Chennai receives generous amount of rainfall, in the months of June to September. The winds that manipulate the weather, during this period are the South –Westerly winds and during the rest of the year, it is swayed by the North-easterly winds. Than any other city in India, it is a real treat to see the rain, during the monsoon season in Chennai and the natives are pleased. This brings down the soaring temperature, and it is a pleasure to see, children and adults alike dancing in the rain. Since the city is situated near the coast, it receives a reasonable rainfall of 140 cm, throughout the year.

Though Chennai is always on the hotter side during the year, in comparison to the other cities in India, it is a delight to take an evening walk down the famous beaches of Chennai. This makes us realize how we take many a things in life for granted. Cotton clothes are the mantra, for getting past through the Chennai weather, and this will keep you comfortable at all times.

Other Facts about Chennai: