The Golden Beach - Far from the Madding Crowd 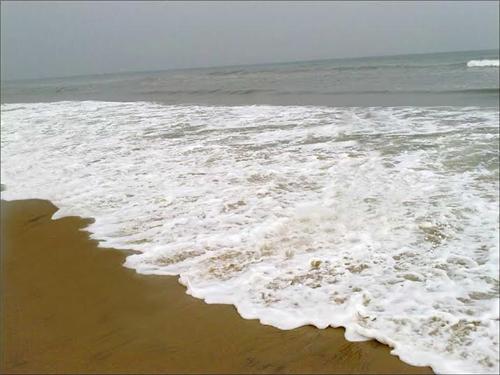 When somebody recommended that we explore some beaches soon after we shifted to Chennai, ofcourse Marina Beach was the name that first came to our mind. 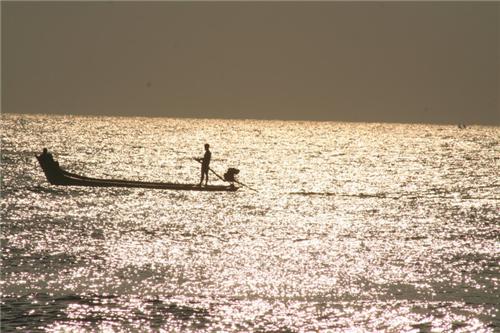 Marina Beach today is not only synonymous with Chennai but with a few other unwanted things as well – dirt, crowd and safety hazard. On the other hand the Golden Beach is the most appealing and charming. 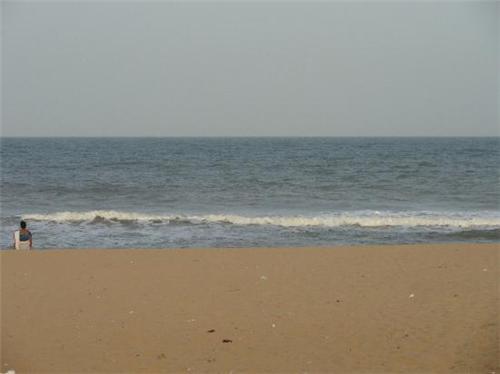 Golden Beach is also considered to be a safer option than the more popular Marina Beach. With hardly any life guards seen around, there are cases of drowning almost every month.
However, you are completely transported to a serene and peaceful life once you step into the pristine sands of the Golden Beach.
Being tucked away in a corner, far from the madding crowd, you can hear the sound of the waves, the rolling sea, the splashing waves and the attraction is magnetic. 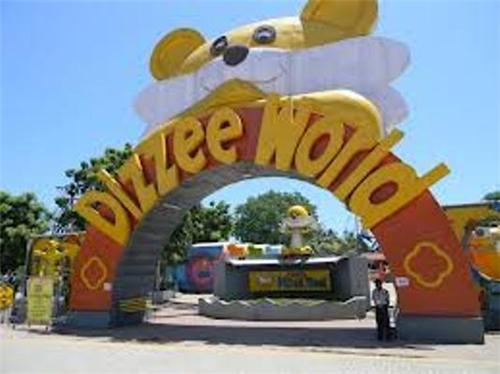