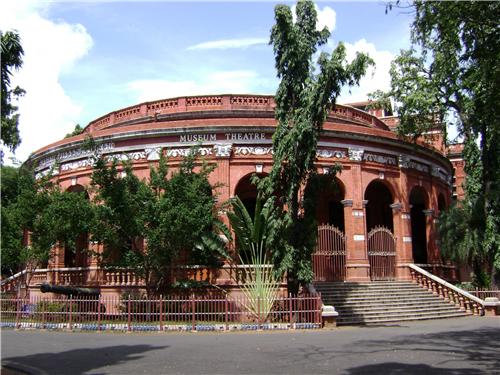 Every state in India is managed by the Chief Minister and Council of Ministers. The current chief minister of Tamil Nadu is Jayalalitha.
Every minister is assigned different portfolios and they have their departmental secretaries, who manage the day to day affairs of the various departments.

There are a number of government department and each department have further sub-divisions also. The most important departments are:

This department was set up in the year 1811; the main functioning of the department is the preparation of the revenue, and the expenditure, incurred within the state and has to be presented, in the legislature.

3. Department of Health and Family Welfare:

This department plays a pivotal role in maintaining a healthy state, and looking after the welfare of the citizens.

Tourism contributes a huge percentage to the revenue of a state, and it adds to different sectors such as agriculture, poultry, construction and handicrafts.