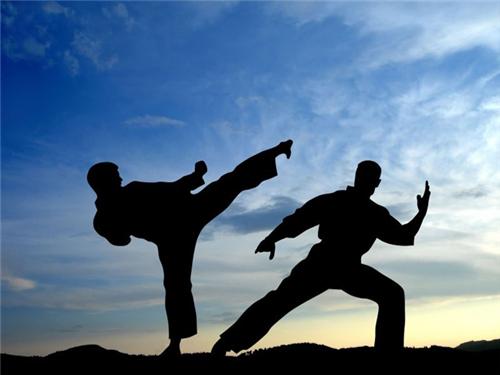 Other than various sports, martial art forms such as Karate, Kung fu, taekwondo, kick boxing, judo, jujitsu and boxing have also found their place among people in Chennai. Even mixed martial art form is gaining popularity in Chennai along with self defense.

Although, Karate or any other form of martial art was not well known or practiced in India before but with time these art forms have found a strong foothold. Some centers even provide self defense classes to women and children for free. Weapon training is also taught is some centers to keep this ancient practice alive.

Age is no bar to learn martial art. Many batches are run for students, young or old at an affordable cost. Every center holds competitions to promote talent and to help them gain recognition in their respective art form.