The media industry in Chennai includes every facet of entertainment, namely; movies, television, radio. According to FICCI-Deloitte report, the state’s entertainment and media market is estimated to be Rs 7,620 crore in financial year 2012. By 2016, the market is expected to be Rs 12,995 crore. 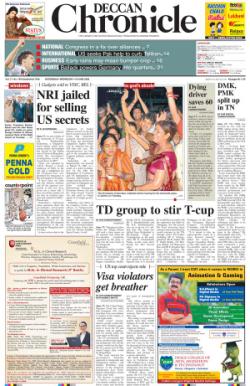 In 1975, The Madras Courier and The Madras Gazzette in 1795 led to the advent of Newspaper publishing in Chennai.

The first ever english newspaper- The Spectator was then founded in the year 1836. Further, in 1899, Swadesamitran became the first published Tamil newspaper.

With time, newspapers like The Hindu, The Times of India, The Trinity Mirror, The Deccan Chronicle, The New Indian Express, The Hindu Business Line, The News Today, The Economic Times, The Financial Express and The Business Standard.

Tamil cinema industry is also known as Kollywood. The word came from Kodambakkam, a locality in Chennai, where Tamil movies are produced, and Hollywood. According to FICCI-Deloitte report, in 2012 the revenue generated by films is Rs 1,030 crore in the state.

The history of Kollywood began in the 1920s when silent films were made. Since then this metro has become the hub of movie-making and screening. And today, more than hundred movies are produced and released every year.

The first film studios in the city introduced technologies that were unknown to the subcontinent. Now, the studios are being modified or replaced by digital studios. There are several popular directors like Mani Ratnam, K.Balachander, J.Mahendran, Bharathi Rajaa,  Balu Mahendra, Bhagyaraj, Gautham Menon, Visu, and many more, who have created magic on the silver screen. 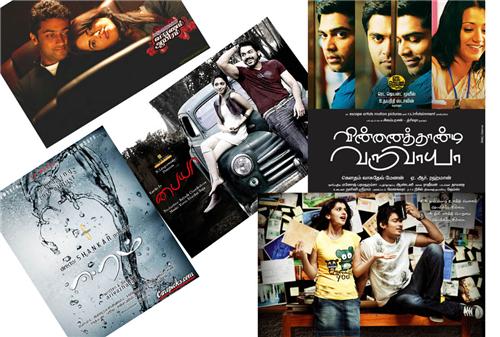 The actors who have woven this magic and touched the hearts of the viewers are M.G.Ramachandran, Sivaji Ganeshan, N.T. Rama Rao, Kamal Hassan, Rajnikanth, Kalaivanar, K. A. Thangavelu, T. S. Balaiah,  Nagesh, and many more. The actresses who with their grace, beauty and talent have enchanted the audience are T. R. Rajakumari, Padmini, B. Saroja Devi, J.Jayalalithaa, K. R.Vijaya, Savitri, Vyjayanthimala, Anjali Devi, and many more. 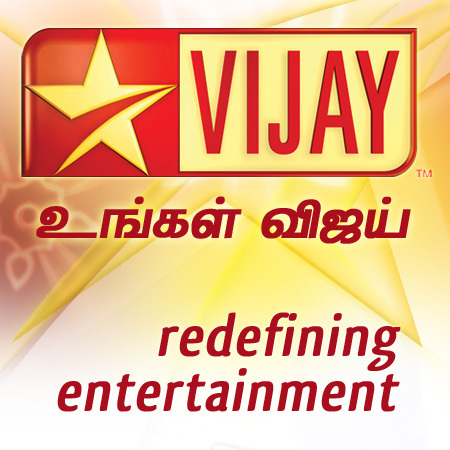 Doordarshan’s Chennai center was set up in the year 1974. The center broadcasts channels like DD CHENNAI (DD-1), DD NEWS (DD-2) and DD Podhigai.

The Sun Network is the second-largest broadcasting company in terms of viewership. The group, based in the metro, owns nineteen channels in all major South Indian languages. The network also owns FM radio stations in over eleven cities, and also some Tamil magazines and newspapers.

The city was the first to have implemented the Conditional Access System for cable television in India. There are many Direct-to-home (DTH) providers available via DD Direct Plus, Dish TV, Tata Sky, Sun Direct DTH, BIG TV, Airtel Digital TV and Videocon d2h. The major cable TV service provider is SCV.

According to FICCI-Deloitte report, the private FM industry in the state is expected to almost triple to Rs 315 crore in 2016 from the Rs 140 crore in 2012. 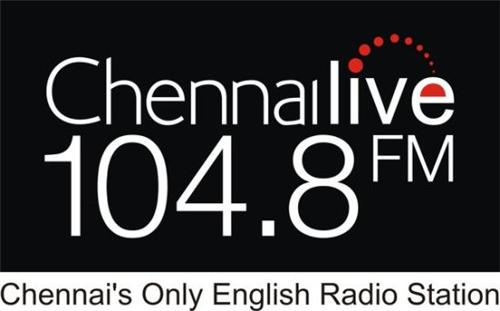