Metropolis city of Chennai is well known for its distinct infrastructure and well placed transport facilities. It is one of the most sprawling metro cities of India witnessing heavy migration throughout the year. 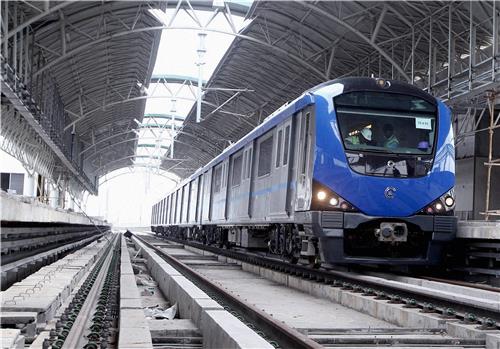 With objective to provide clean, efficient, fast, economical, and suitable mean of transport, Tamil Nadu Government has introduced “Special Purpose Vehicle” for daily commuters in the name of Chennai Metro Rail Ltd with an equal partnership of state and central government.
This organization commenced with the effective date of 3rd December 2007. Hard work of CMRL paid off when they actually started their journey from 29th June 2015.

The first metro rail was flagged off by CM of Tamil Nadu, J Jayalalithaa, through video conferencing. It departed at 12:14 PM. Initially, this service has started from Alandur to Koyambedu, the two major localities of Chennai.

Currently, CMRL is operating between Koyambedu to Alandur and vice versa. With the maximum speed of 72 kmph, it takes less than 20 minutes to reach its final destination on either side. Hence, it will prove to be convenient way to move within the city for frequent travelers.
Also, the amenities at the metro stations have made it convenient for the disabled and blind people. The metro rail is affordable, safe, and comfortable for the female commuters of the city. It offers them safe journey to any part of Chennai.


Facilities at Metro Stations in Chennai

There are many  more stations to be developed for metro rail in Chennai. Among these. All stations of metro will be facilitated with modern amenities that will certainly lift the expectation.
Every station complies with the guidelines of Barrier Free Built Environment for Disabled and Elderly person.
Parking space, garden, lifts, escalators, toilets, wifi, shopping malls and other such facilities are infused for passengers traveling through metro rail. 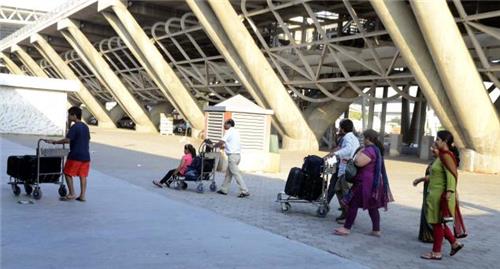 Stations are constructed at an elevation or underground. For underground stations, there will be two levels with a proposed mezzanine level at some places.
In elevated stations, three levels are designated namely, street, platform, and concourse. All these stations will be fully automated with latest technologies and amenities.

Chennai metro rail has double tracked lines for the entire project with average elevation of 12 meters from ground level. Underground, it will run at the depth of 17 meters under the ground.
Obviously, the cost of elevation tracks is much lower than the underground tracks. It is a dream project of the state government to overtake MRTS with modern and efficient metro stations having excellent facilities and amenities. 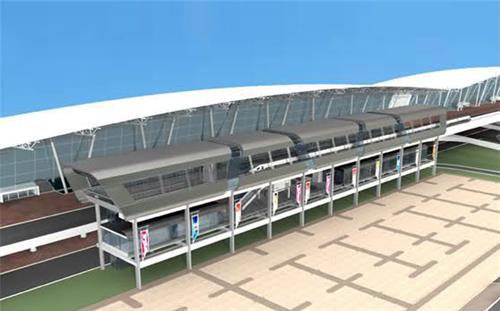