Mylapore, a popular cultural hub and a notable neighborhood of Chennai is regarded as one of the oldest residential localities in the city.
The name 'Mylapore' holds religious significance among the lovely local people and the region is the home of several historic and most-visited religious sites. 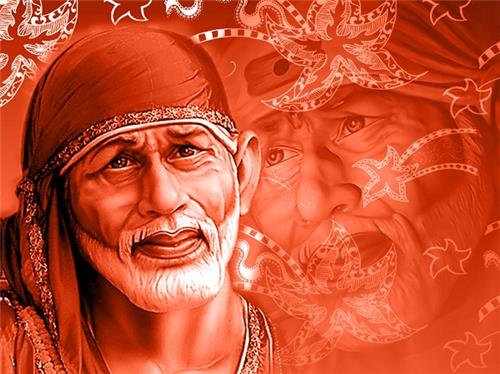 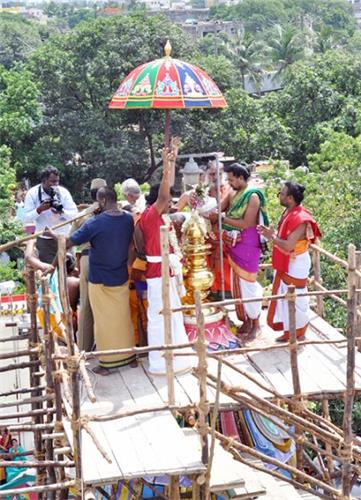 When talking about the religious landmarks of Mylapore, Shirdi Sai Baba Temple in Mylapore is an unmissable name that it receives hundreds of thousands of local, national and international devotees throughout the year.
All India Sai Samaj popularly called as Mylapore Shirdi Sai Baba Temple by people with reverence is one among the most-visited religious sites of Mylapore. 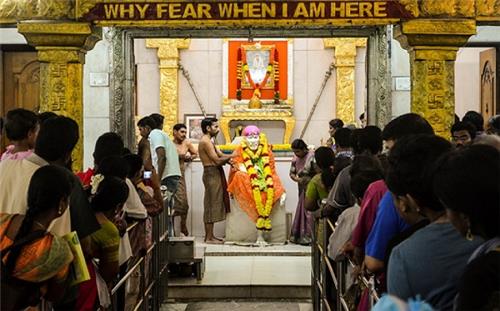 As the name suggests, the temple is dedicated to the Sai Baba of Shirdi (lovingly called as Shirdi Sai Baba) who was an illustrious spiritual master and is celebrated as an enlightened Rishi, Satguru and Fakir. 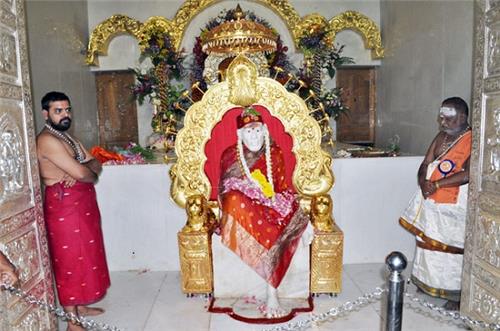 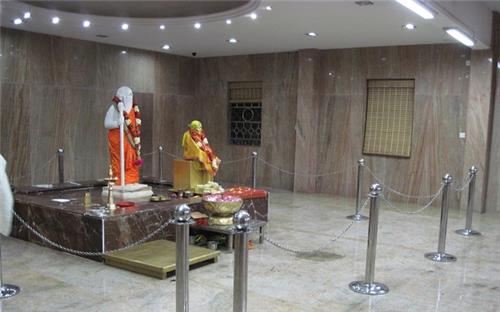 During the year 1941, Shri Narasimha Swamiji, an attorney by profession and a pious follower and devotee of Shridi Sai Baba revered a picture of Sai Baba preserved under a tamarind tree at the exact location where the Mylapore Shirdi Sai Baba Temple is now situated. 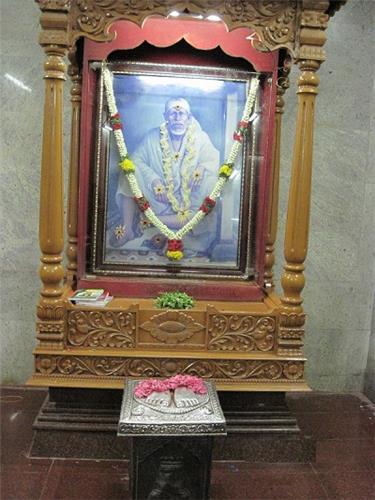 Subsequently, the ardent devotee shifted the Baba picture of a modest house in the Nanjunda Rao Colony (Mylapore). Later, Shri Narasimha Swamiji established the Sai Samaj and built the present site with assistance from his ally J.D. Pannalal, and observed the sanctification.
The Sai Baba Temple afterwards attained a pristine look through the endeavors launched by the Samaj, which then had J. D. Pannalal as financial officer and Shri Seshadri as its secretary. 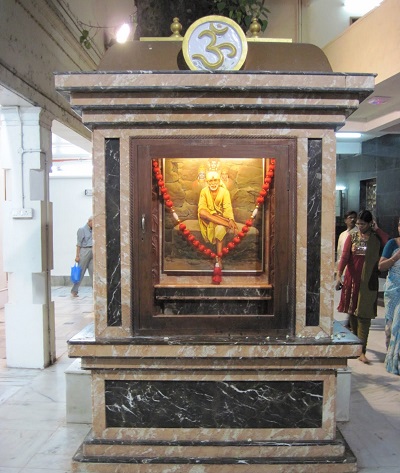 The primary objective behind the establishment of the Samaj was to help people, helpless in particular. At the start when Shri Narasimha Swamiji established the temple, he desired only a picture of Sai Baba laid at the sanctum.
But then, during the year 1987, Shri Muthu Venkatraman, an ardent devotee installed the beautiful marble statue of Baba. 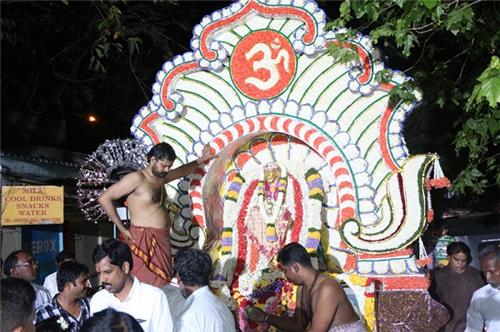 Mylapore Shirdi Sai Baba Temple is so special that this is the only Sai Baba mandir where visitors are granted permission to garland and photograph the deity of Sai Baba. Furthermore, the picture that was revered by the Narashima Swamiji is regarded as the moolasthanam.
The sacred site is so singular that apart from Sai Bhajans, an Islamic man chants the al-Qur'an on Thursdays and on Sundays, readings of the Christian holy book of the Bible is a usual affair here.
It is significant to mention that the samadhi of Shri Narasimha Swamiji can be found inside the temple premises. Every Thursday, more than one thousand devotees take part in the 'annadhanam' and on other weekdays 'prasadham' is offered to visitors. 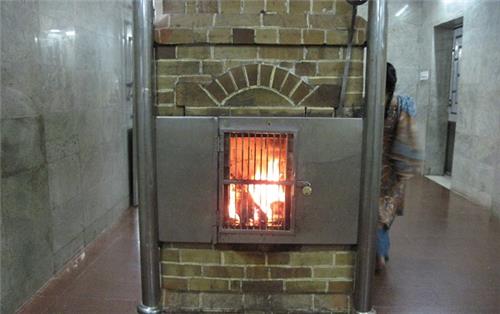