Parks and Gardens in Chennai

Chennai, a metropolis situated at the southern part of India, was, like all other metro cities, a jungle of concrete and steel with a few parks here and there.
But the increasing GHG emission and environmental pollution through dust and smoke compelled the authorities of Chennai to think otherwise and plan as far as possible to create greenery inside the concrete jungle.
This resulted in the materialization of a modern city having lot of breathing space and well planned expanse of green meticulously planned and distributed all across. 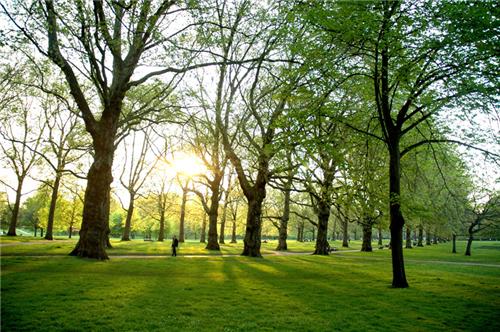 These parks serve as the lungs of the city and provide clean pollution free air through the green plantation. Chennai, in addition to its residents, has a big floating population comprising of tourists, businessmen, patients and their families, students, players etc.

The Most Prominent Parks and Gardens  in Chennai are: 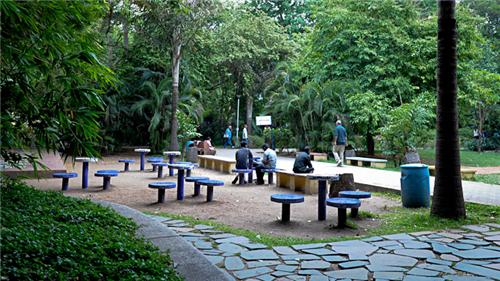 Located in the southern suburb of the city this park acts as a place of hang-out for the majority of Chennai suburb populace. It is a 5 minute walk from the Tirumailai Railway Station.
The park remains open from 7.30 am onwards every day. There is a lot of space for the children to run and play. Stunning statues and beautiful artifacts inside the park have enhanced the beauty of the park.

The Natesan Park attracts most footfalls compared to any park in Chennai. Located at the center of Chennai at T. Nagar, this park attracts the young and old alike due to its unique beauty created by the plants like Croton, Aralias etc. All through the day visitors of this park can blissfully get to hear birds chirping all around.

Situated at the western side of Chennai, this park is famous for its 15 feet high statue of Lord Shiva. Dotted with well manicured lawns and carefully planned sidewalks Sivan park attracts a lot of visitors every day.

Lies behind the southern bank of Adyar river the park covers an area of 260 acres. 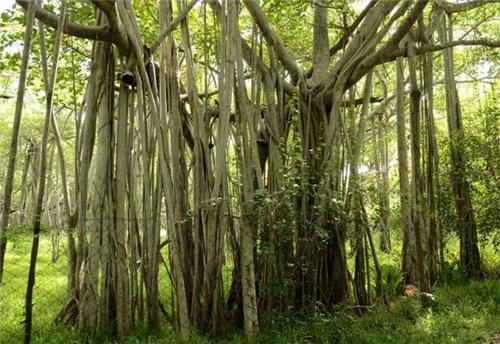 This park is very famous for the legendary 450 year old banyan tree which sprawls across a large area of the garden. Its aerial roots cover an astonishing area of some 60,000 square meters.

Some of the famous Gardens and Parks in Chennai:

Some Other Parks in Chennai are:

List of other parks in Chennai are as follows: