Chennai is an important landmark when it comes to shopping. It is the most important city of Tamil Nadu and people from all over the state come here to get their things. One of the most commercially appreciated neighborhoods of the city is George Town. Nowadays, however, people are more acquainted with the terms like departmental stores, hypermarkets and super markets.
In fact the suburban areas serve to be a great shopping experience. T. Nagar is the biggest retail shopping estate in India and most of the business is concentrated here. This generates more revenue than Delhi or Mumbai. Another location known for its product and business is the Gemini Circle. The city’s economy is progressing gradually due to this retail trading system. 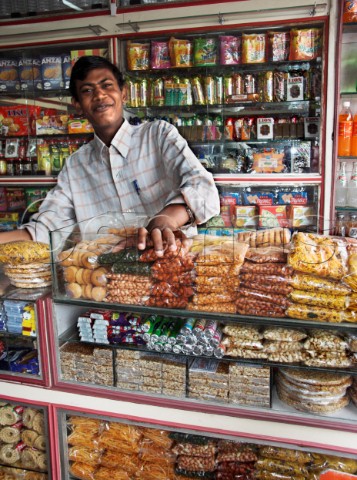 The residential markets of Chennai have a huge scope to grow and flourish. The demand is quite high and increasing in both primary and secondary level of marketing. Some of the well known location for general stores is:

There many more general stores in almost every locality. They generally sell groceries and some other products needed in day to day life.

As people are getting accustomed to the concept of malls and retail stores, they want everything under the same roof. Hence, departmental stores have a great opening in every corner of Chennai. Some of the renowned names include:

Moreover there are several branches of the store for the ease of accessibility. Many other groups have also taken this opportunity and opened up their own retail branches in and around the city. Since the population and needs both increase, the demands of the products also increase. 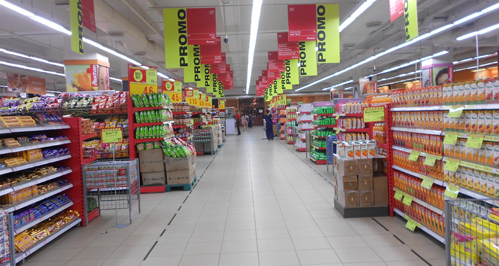 These are some of the most popular hyper markets in Chennai. They have everything available here. Various products from electronics to gold, mattress to glass, to utensils etc. can be found here. These hypermarkets are best wholesalers too.


They provide various goods at an affordable cost. Both normal public and people who are secondary level suppliers crowd these stores.

There are many stores in Gemini circle as well as T.Nagar in which these markets have also gained too much popularity amongst small scale retailers who prefer to collect their stock from these places. The biggest advantage is availability of various products under the same roof and the price ranges are generally quite comfortable.

Supermarkets are quite similar to hypermarkets except the fact that in this case the products are not concentrated under one roof rather dispersed over an area having a number of shops selling some kind or the other.

The need for markets and stores will never cease. Thus, Chennai supermarkets, hypermarkets and departmental stores as well as the general stores form an important part of the city.