Anyone visiting the southern metropolitan city Chennai would have come across a unique local transport, which is almost like auto rickshaws (but they are not). 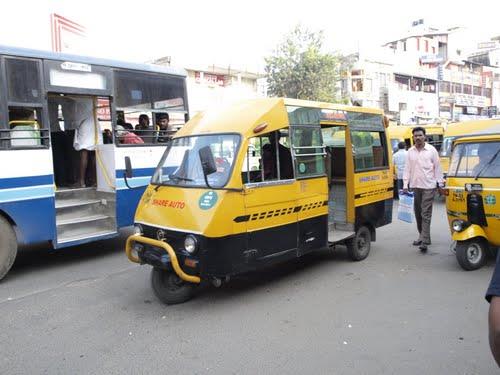 Share auto services in Chennai is an integral part of the urban mobility plan of the urban center and looked at as an important mode of transport among the para-transit sector of Chennai.
The Chennai Mass Rapid Transit System (MRTS) and the Chennai Suburban Railway (Chennai Puranagar Irupuvazhi) was primarily developed as a significant part of mobility in Chennai. 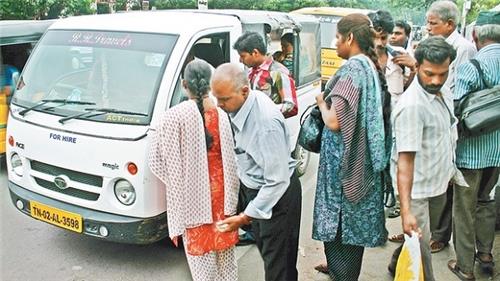 But then, the rapid expansion of the urban center has led to connectivity troubles and has resulted in demand for optional modes of transportation services. Share autos in Chennai are one among the top feeder system which is operated across various parts of the city. 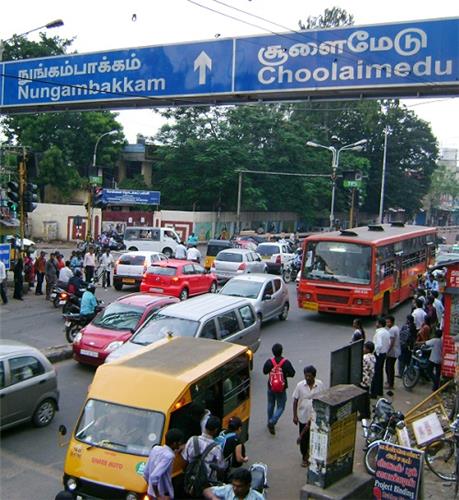 From way back 1998, share autos have largely contributed to the commuter mobility in Chennai. A recent report stated that there are more than ten thousand share autos plying in Chennai.
The transport services provided by the share autos in Chennai are unique and it circuitously facilitates the other modes of public transportation services in the city to step-up their patronage. 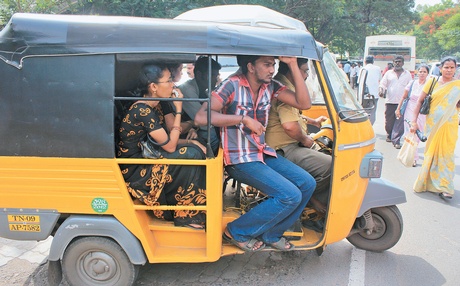 Though share autos in Chennai are not officially recognized by the public authorities, stringently enforced rules and regulations permit the shared-transport to run in a 30 kilometer radius of the city central office. 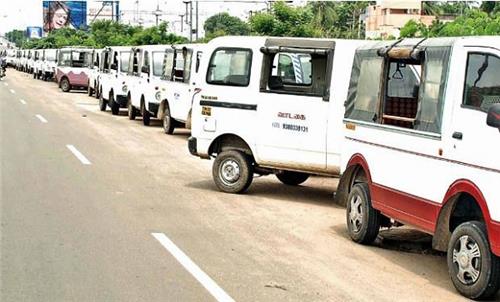