The car park is spread predominantly from the basement to the third floor. There is an additional double basement park in the third phase of the mall. The mall has over 700 shops and receives a crowd of 20,000 people every single day.
This number is of considerable increase on weekends and on public holidays. The number of visitors this mall receives on weekends is over 40,000 and the number rises to 60,000 on public holidays. 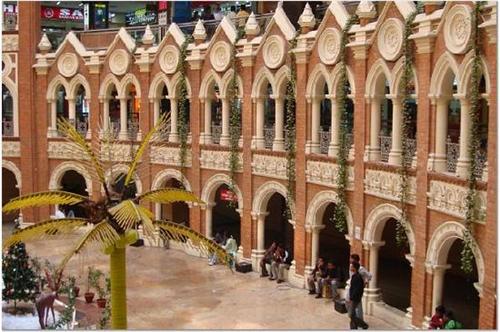 Some of the famous jewellery brands like Vummidiars and Prince Jewellry are also a part of the Mall. Beauty and Lifestyle Showrooms like the 'Health and Glow' and 'Gayathri Beauty Shop' can be easily spotted in the Mall.
This mall is also famous for the electronics brands, computer shops, browsing centers like the BPL, Compu Mart Computer Shop, Mehta Communications etc.

Some other famous shops located in Spencer Mall are:

If you are in Spencer Mall, you don't have to worry about the banking facilities and rush out of the mall to extract money. The mall has ATM's of Citibank, HSBC as well as American Express for your convenience.
The mall has a full fledged security system and is completely aided with all the medical facilities as well.

Food is another sector where Spencer Mall rules the list of Famous Malls in Chennai. Food Stores and segments like the Food World, Ceylon Tea, Fast Food Joints etc. are a part of this huge mall. 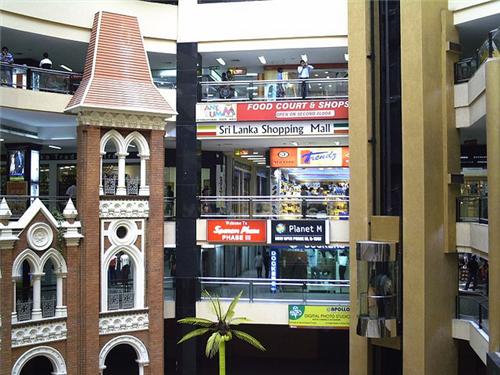 Spencer plaza is a mall, which has to be visited by every tourist who sets foot on the city. It is a mall that has so much history attached to it and this is unusual in the present times modern malls.
If you are looking at carrying memoirs back to your hometown this is a perfect place to buy the entire tidbits. The mall is a haven for college students and people who want to do some window shopping.