Tips to Commute in Chennai 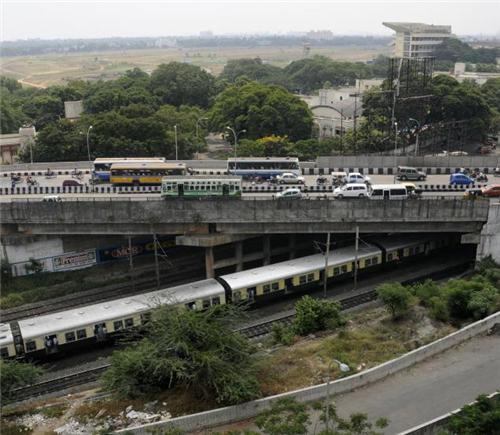 Chennai is popular as the cultural capital of our country because of its extended legacy and innate rituals. Formerly this city was named as Madras till the year 1996 and thereafter it was given the name Chennai.

The city genuinely reflects the miscellany of India more than any other city of the country. Within a period of above 350 years, the city has bloomed into an enchanting metropolis which welcomes everyone with its warm and friendly heart.


Chennai supports all kinds of advancement including the conventional arts and crafts as well as the modern technology. The city also welcomes a succession of paradoxes. In the present day this cheerful metropolis is a combination of modern and traditional or a blend of new and old. There are three modes of commuting in Chennai which are by road, by air and by rail:


Commuting in Chennai via Road:

There is a broad network of roads which links Chennai with the main towns and cities of Tamil Nadu and the other parts of India as well. Chennai offers the best quality bus services to its tourists. 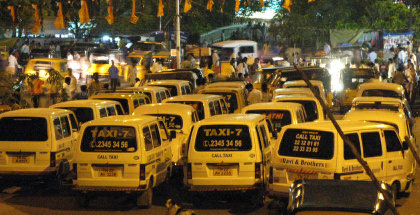 Cost of Commuting within Chennai:

Smart ways to travel more in less time in Chennai:

Commuting in Chennai via Air: 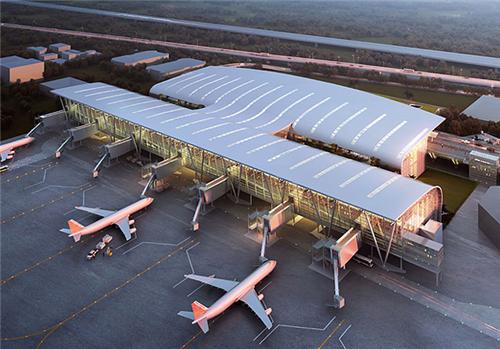 Commuting in Chennai via Rail: