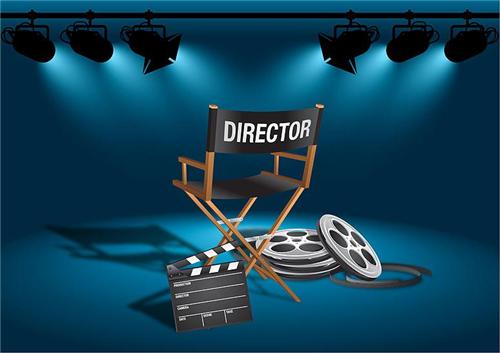 There were many reputed movie studios in Chennai till few years back. However, in the present scenario, running large movie studios is commercially not viable. The technological advancement in the film making industry and the sky rocketing prices of real-estate paved the way for disappearance of the erstwhile movie studios. Today, film makers need not be confined to the studios. Highly sophisticated equipments and availability of other resources in plenty enable them to carry out the film shooting at any place of their choice. This type of shooting makes the movies more realistic. As a result their dependence on the movie studios reduced drastically and the studios lost their popularity. Several film studios in Chennai started closing their shutters and the vast areas of land occupied by them became high price real-estate.  Even the big as well as very famous studios in Chennai like the Gemini studio, Vijaya Vauhini studio and Sathya studio were either closed down or converted into hospitals and multiplexes or restaurants. 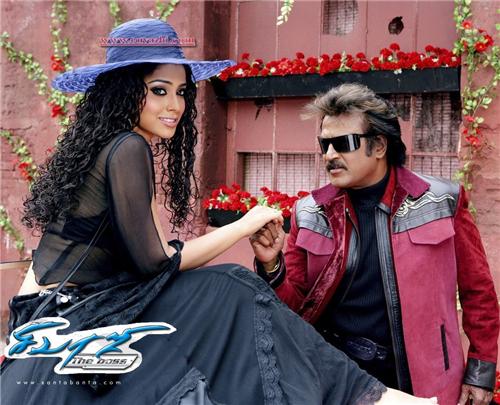 The AVM studio is one of the oldest motion film production studios in India and is still surviving. The AVM Studio was founded in the year 1946 by Mr.  A V Meyyappan and is one of the major studios in Asia. It has produced about 200 films in several Indian languages. AVM Studio is considered as a great institution that has contributed many quality movies in various languages. Many prominent actors of Tamil cinema like Shivaji Ganesan, Vijayanthimala, Kamal Hassan, Sivakumar and S S Rajendran were introduced to the cine world by AVM studio. Apart from the shooting floors AVM studio has recording, dubbing and preview theater equipped with the most advanced facilities. State-of-the-art facilities for production and processing are also provided in this studio. AVM is one among the very few studios that is functioning without any break for more than 60 years. Many award winning movies like “Andha Naal”, “Naam Iruvar”, “Samsara Athu Minsaram”, and “Hum Panchi Ek Dalke” were shot in AVM studios. The 3D film :”Sivaji – The Boss” of 2007 was the first AVM film that was simultaneously released in India, Sri Lanka, Malaysia, Singapore, UK, USA, Canada and the Middle East. AVM has produced maximum number of Rajnikant movies.

Prasad Studios and Prasad Film Labs were established in Chennai in the year 1956 by the Prasad Group. Prasad Studios has the track record of producing more than 150 movies in different languages like Tamil, Telugu, Kannada, Malayalam and Hindi. The host of services offered by Prasad Studio includes film processing and printing, editing, scanning and recording, visual effects, tape to film conversion, digitization, format conversion, digital cinema, 3D production, multiplex and many more. 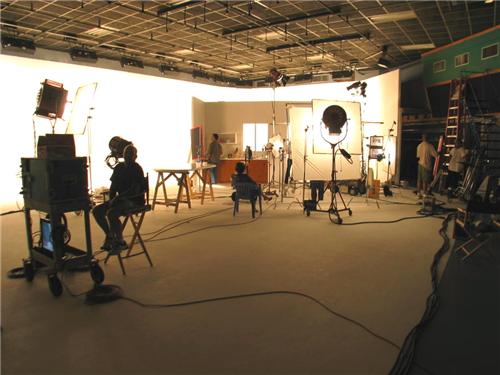 Bharani Studio was established in Chennai in the year 1947 by P S Ramakrishna Rao and Bhanumathi Ramakrishna. The studio is now managed by their son Dr. Bharani Kumar. The first movie of this studio, Chandirani was released simultaneously in Tamil, Telugu and Hindi. The other famous movies include Ratnamala, Laila Majnu and Prema in Telugu and Kadhai and Laila Majnu in Tamil.

Kavithalayaa, the film and Television production company was started in Chennai in the year 1981. Kavithalayaa Productions was founded by the well known film maker Padmashri K Balachander. So far, this studio has produced 57 movies and is now one of the biggest film producing companies in South India. Their films are in four South Indian languages – Tamil, Telugu, Kannada and Malayalam. 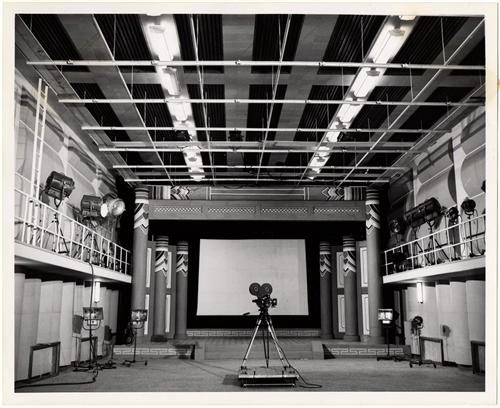 Seventh Channel Communications is a popular production house for movies and TV programs in Chennai and was established in the year 1985 by Manicam  Narayanan, a professional photographer. This company has high reputation in the film industry and so far they have produced four Tamil films and 1200 hours of television programs. The company has produced film based software not only in India but other countries also such as Singapore, Malaysia, Hong Kong, Thailand, Myanmar, South Africa and Mauritius.


Explore more about Entertainment in Chennai