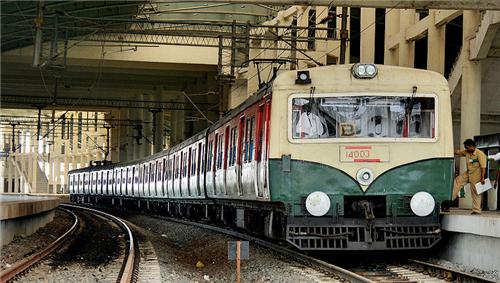 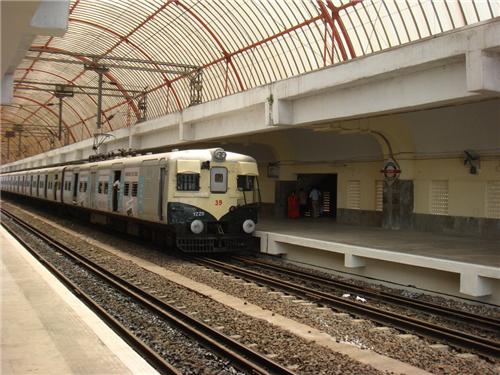 Operated by Southern Railway, Chennai Suburban Railway is the lifeline of Chennai and spanning around 900 km, this commuter rail system within the city serves over a million people daily.
As of today, the local suburban train sector has more than 580 services on the 4 lines, namely, North Line, South Line, West Line, and MRTS  Line.