US Embassy in Chennai 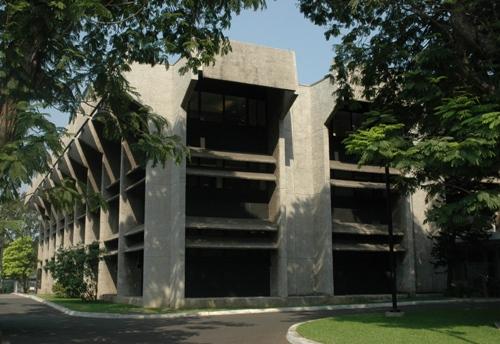 The relationship between America and Chennai has been long and strong. It all began in 1792, when a Massachusetts businessman named Benjamin Joy appointed by U.S President George Washington was sent to be the first American consulate in India.

However, the British colonial rulers refused his commission, and he remained in Calcutta as the American government’s commercial agent.


History of the US Embassy in Chennai:

A regularized consular service was set up in 1906 which included fixed office tenure, fixed salary, and system of office promotion as well as seven position classes which included consuls and consuls general.
When India gained independence in August 1947, the bilateral relations were further consolidated with the American diplomatic post prevailing in Madras being raised to that of a Consulate General.  The Consulate General moved to Mount Road (now known as Anna Salai) in 1950.

With the improvement of Indo-US relations, the Consulate General needed a structure which could help a diversity of activities like educational exchange, visas, library services, American citizen services, cultural programming besides the promotion of trade. So it moved to a land on the Gemini Circle where it is currently situated.

Offices and Departments of the US Embassy:

For most of us who tend to think of the US embassies as only a visa processing centre, this will be an informative eye opener. The US Embassy in Chennai has a number of offices and departments to undertake its work. They are:

Services by the US Embassy in Chennai:

One of the sought after service of the U.S. embassy in Chennai is the processing of immigrant (permanent relocation to U.S.) and non-immigrant visas (for people wishing to visit U.S. temporarily). Visa applicants need to complete required forms providing relevant information, pay visa fees and appear for personal interview. 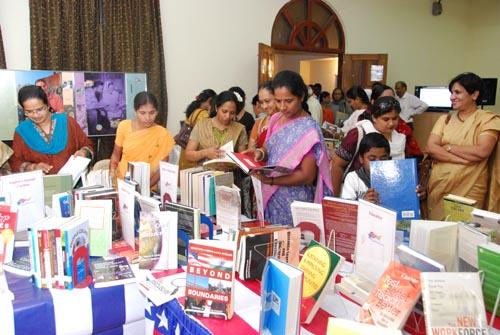 It is another useful unit of the U.S. embassy of Chennai.
The library with an excellent collection of books on social sciences, American literature, management, also engages on the history, politics, and democratic institutions of the United States of America.

Many Book fairs are also organized at the American Library in Chennai.

Pursuing Education in the U.S.

The EducationUSA advising Centers advise thousands of aspiring students for higher studies to the United States.

The Chennai U.S. embassy enables and promotes business in the U.S. and here in south India.

This requires providing regular as well as emergency services to U.S. citizens on travel. Matters relating to stolen passport, financial emergencies, medical assistance, security or arrest of an American citizen are addressed here.

How to apply at U.S. Consulate in Chennai:

In order to apply, you must understand your visa category, i.e. which visa type most suits your purpose in traveling to the United States.

While creating a user account here, you must schedule TWO appointments, the first for photo and finger printing at an offsite center and the second for visa interview at the Chennai Consulate.

Important Documents to be brought at the time of interview:

Since 1 January, 2012, the US Consulate General in Chennai have stopped processing Immigrant Visa petitions (which allows one to live permanently in US).